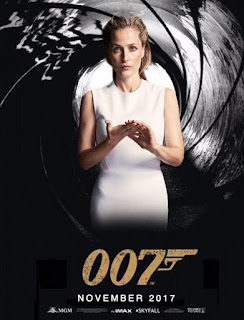 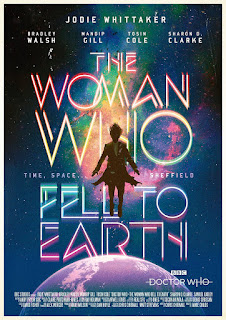 Posted by Millennium Dome at 4:05 pm

I've seen the point made that Grace is very Doctorish in personality, and this might lead to interesting dynamics with The Doctor and Graham further down the line.

I feel like there has to have been more than one Evelyn Smythe for there to be such thing as the "Evelyn Smythe tradition", but yes.

"... or that it was all downhill once those two schoolteachers appeared."

Not sure whether you mean Clara Oswald and Danny Pink, or Ian and Barbara!